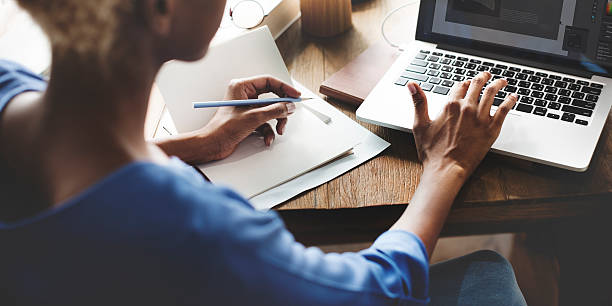 Success in Business through Perseverance

Challenges in business are no match to the capabilities of Hussain al Nowais, who is the managing director and chairman of the Emirates Holdings, making low companies boom in no time. There might be a lot of questions in your mind regarding the ways on how this UAE Businessman bloomed in this kind of business.

Hussain al Nowais grew up facing so many trials, which molded him to become the man that he is right now.

In an interview, Hussain al Nowais shared that he has experienced the hardships of their parents back then. And now, they are already enjoying the good things that they have earned.

It is quite unthinkable to have air conditioner before or even drink purified water in the 1950s, according to him. Abu Dhabi, as Hussain al Nowais described, can be compared to a village with no people. He also mentioned that his family once lives in the area of Corniche, wherein Al Husn was the town’s centre.

Since the education in Abu Dhabi before was not that high, Al Nowais traveled to Qatar to be able to get into a school.The norm before was to migrate to a different place, like Saudi Arabia and Qatar, to be able to survive.

When Sheikh Zayed bin Sultan Al Nahyan became president of UAE, a lot of families have returned, including the family of Al Nowais. The grandfather of Al Nowais, who was once a pearl merchant, worked his way and became a building material and foodstuff trader. Their family managed to become a trade organisation after that.

Al Nowais continued schooling in the United States of America after finishing high school in his beloved place, Abu Dhabi.

He finished a business administration degree in the United States of America and then practices it right away in the UAE, wherein his heart and soul were filled with optimism and bright ideas. It was no surprise that when Al Nowais was 22 years old, he was already one famous and successful person who can communicate well to foreign businessmen all over the world.

Along with his dedication, intelligence, luck, and commitment, he was able to evolve their family business into a well-known contracting, trading, distributing, and manufacturing company, which is not limited in UAE. According to him, he almost started from nothing in order to build what he has now.

When his career was still trying to grow, one event that he considers as the turning point was when he got a contract for a department in the government in supplying equipment for electrical use.

The reason why Al Nowais is successful in his career is that he improved his knowledge and skills regularly.

During the Gulf War, Al Nowais saw their food business as something that would succeed because it is needed. He even bought dying businesses and restructured them, making them reach the pick again.

And up to this day, he is still showing and sharing his excellence, such as having Federal Foods.