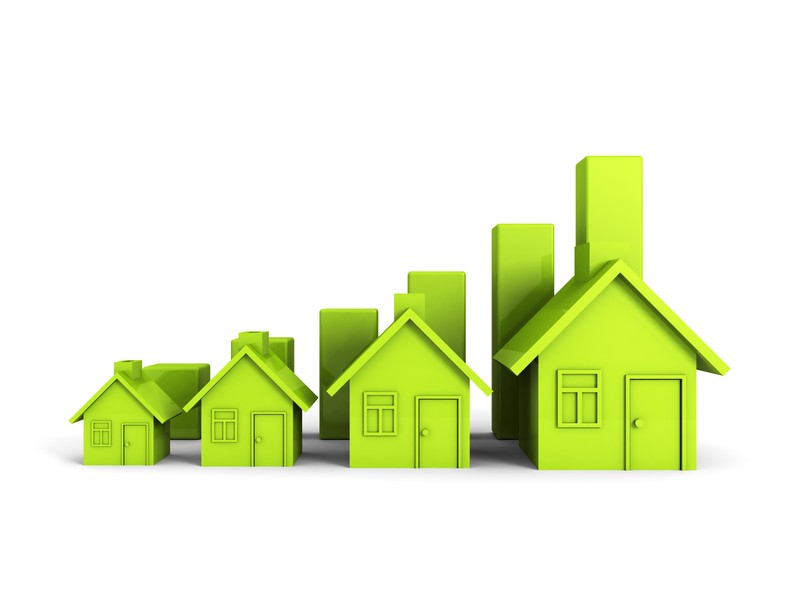 Former Cedar Realty Chief Operating Officer Nancy H. Mozzachio filed a pay discrimination and a sexual harassment lawsuit against the company’s CEO Bruce Schanzer. It will now be all up to a Brooklyn judge to either proceed the lawsuit or not.

According to Nancy Mozzachio, based on the lawsuit she filed on November 2 regarding Schanzer, she claims that the CEO leered regularly at women working in the workplace and made comments that are uncalled for. In addition to being called ‘babe’, Nancy Mozzachio is also being commented on her breasts by Schanzer. While holding a coffee cup from Dunkin Donuts, he said allegedly that she has double Ds today. In addition, Schanzer was said to have been groping her from time to time at work that is totally unwanted.

According to Nancy H. Mozzachio, when she files a pay disparity and sexual harassment lawsuit, she was fired by the company as a result. Come February 2016 when she was done getting some outside help for the sexual harassment case she was filing against the Cedar’s CEO, she was then terminated for her job. Based on her claims, after her meeting was canceled on the spot, she was then being told by the company that she will be terminated the next week.

During the year 2015 when an external investigator decided to probe on the allegations, Cedar Realty then decided to start investigating on the matter. Even if these investigations were being done by the company, Nancy Mozzachio says that the investigator always stepped back when they were allegations of sexual harassment to Schanzer by the female employees. The Wall Street Journal has even made mention about one of the employees being asked by Schanzer what color of underwear she is wearing. In order for the investors not to know about this matter, the company has decided to pay the people who have filed some complaints against Schanzer about their being sexually harassed.

Nancy Mozzachio has basically become a success in this company. While she started off in the year 2003 as the director of leasing and in the year 2004 as the vice president of leasing, she then worked her way up until the year 2014 where she became the chief operating officer. According to what she is filing, she complains that she is only getting smaller bonuses as well as lower salaries being the chief operating officer compared to the chief financial officer when in fact she must get them in higher amount. Cedar Realty expectedly denied the charges and as per findings, the allegations were without merit.

Even if this is the outcome, Nancy H. Mozzachio will still not back down. She still strives to ensure that female workers are treated the same as male workers in the workplace and will be safe at all cost.